I haven’t looked up the statistics myself but Gina, who did, tells me they’re sufficiently not in the passengers’ favor that she and the kids have elected not to board the little planes flying a mere four hundred meters up in the sky above the unexplained and incomprehensible Nazca lines with me today.

That’s fine, more for me… 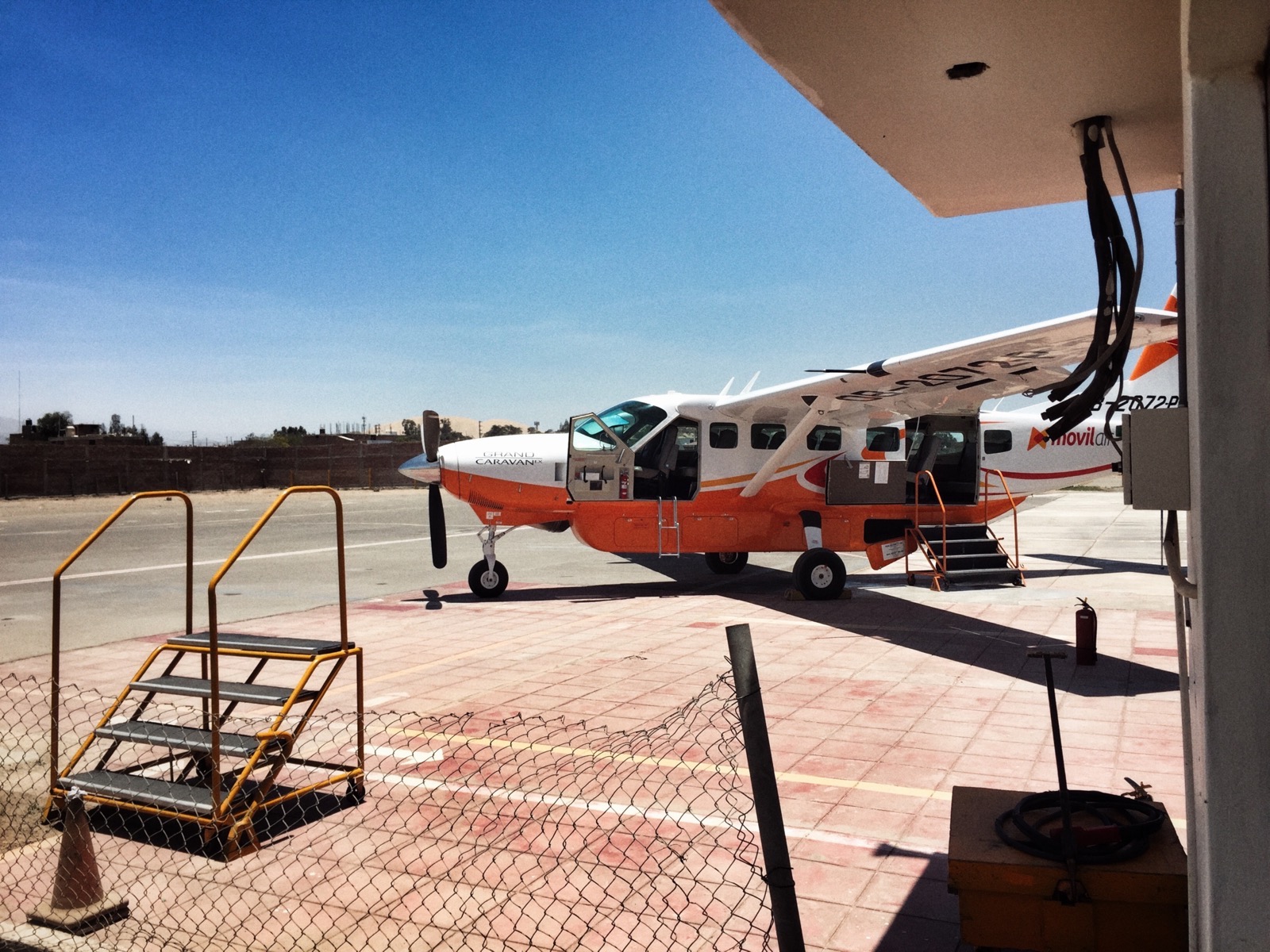 The aerodromo is in the middle of nowhere and frankly quite well appointed, if empty, its only use being for those stupid enough to ignore statistics. A slightly unerving fact probably unintentionally made more apparent by our Movil Airlines pilot whom, after introducing himself, started his briefing with: “Don’t be nervous, just imagine you’re in front of your tv at home and relax…” Not a good sign. Especially when followed with: “While we’re above the lines, the plane with dip forty five degrees on one side and then forty five degrees on the other, for about thirty minutes so you can all see the ground…” 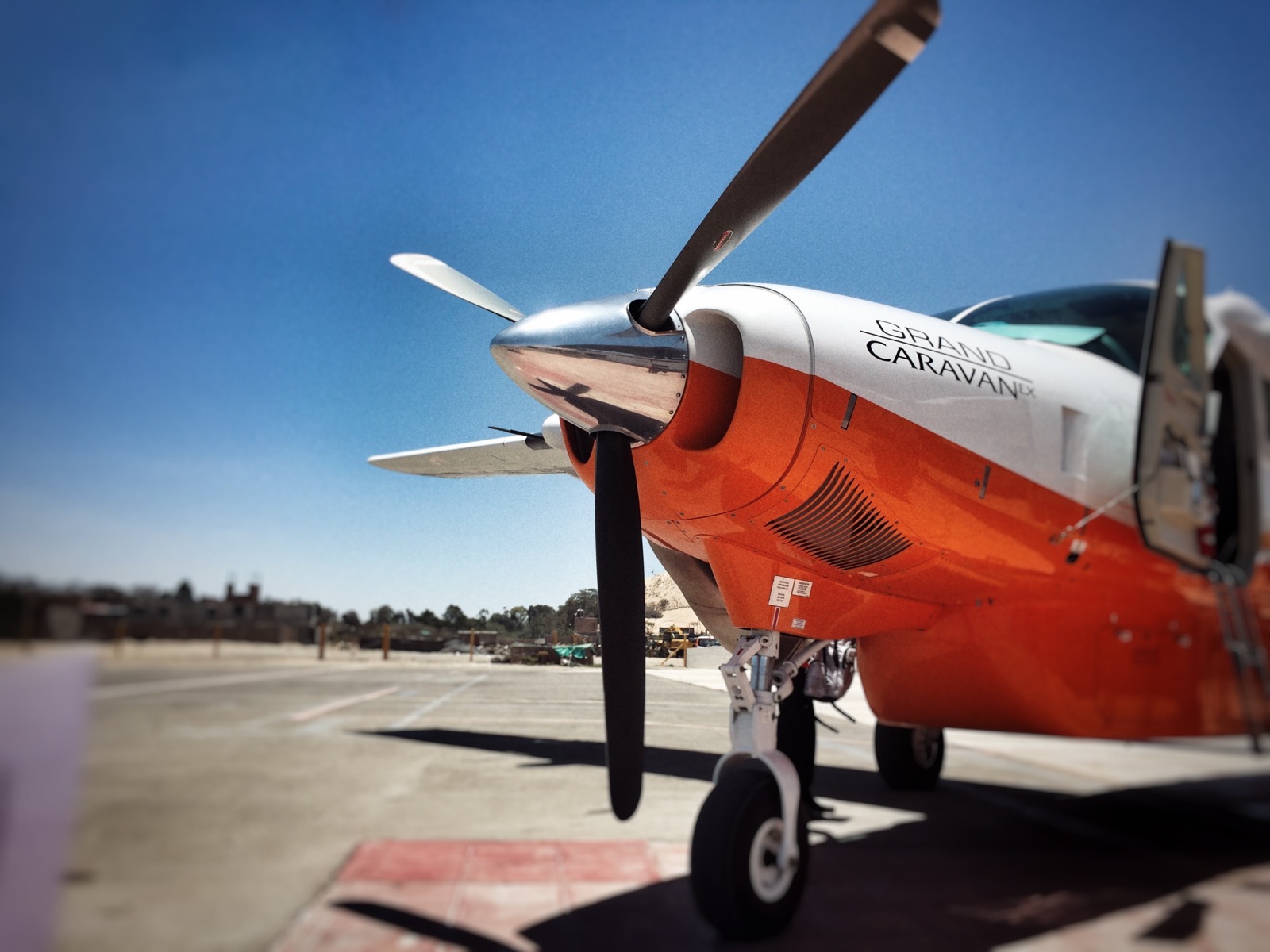 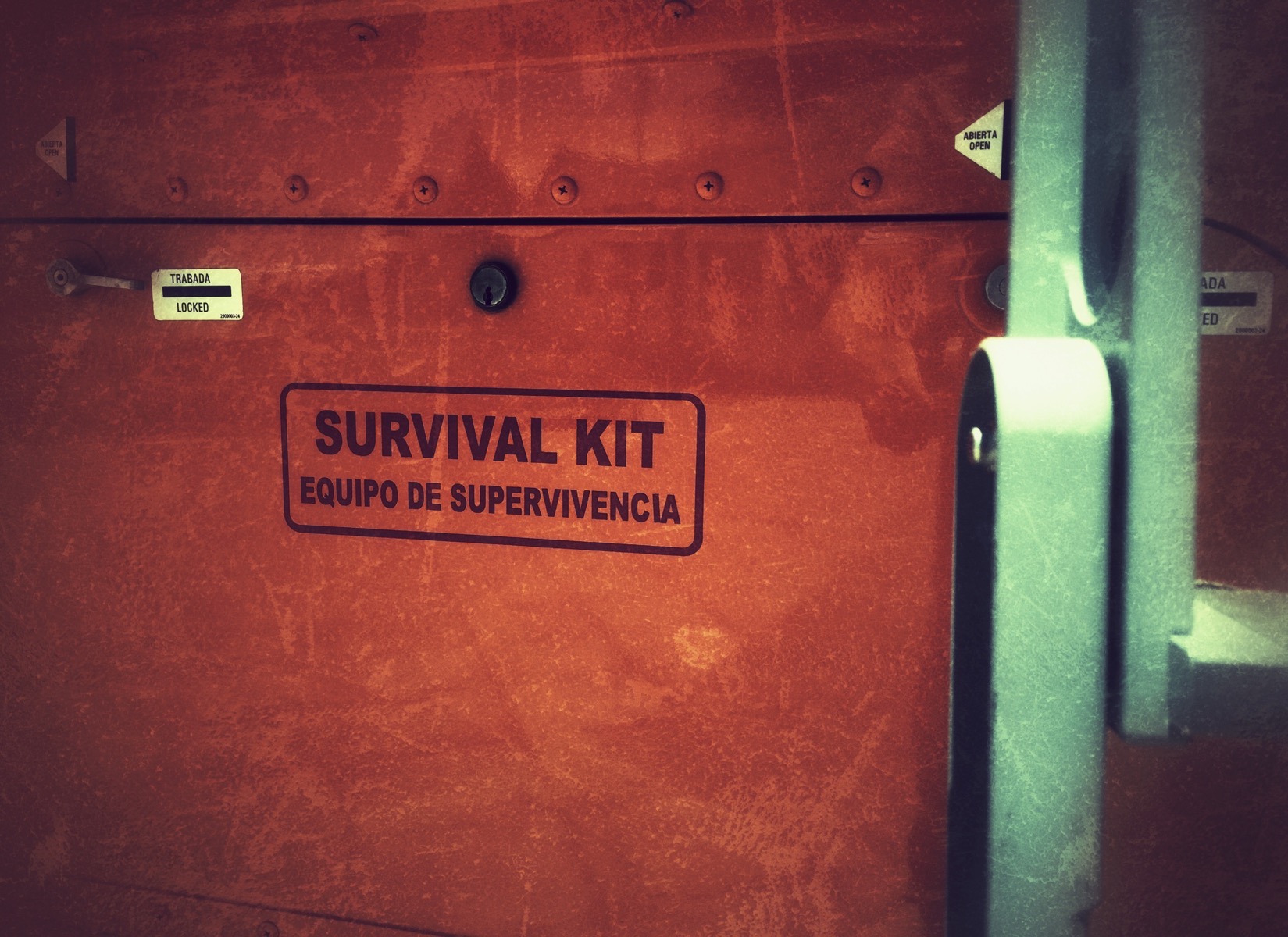 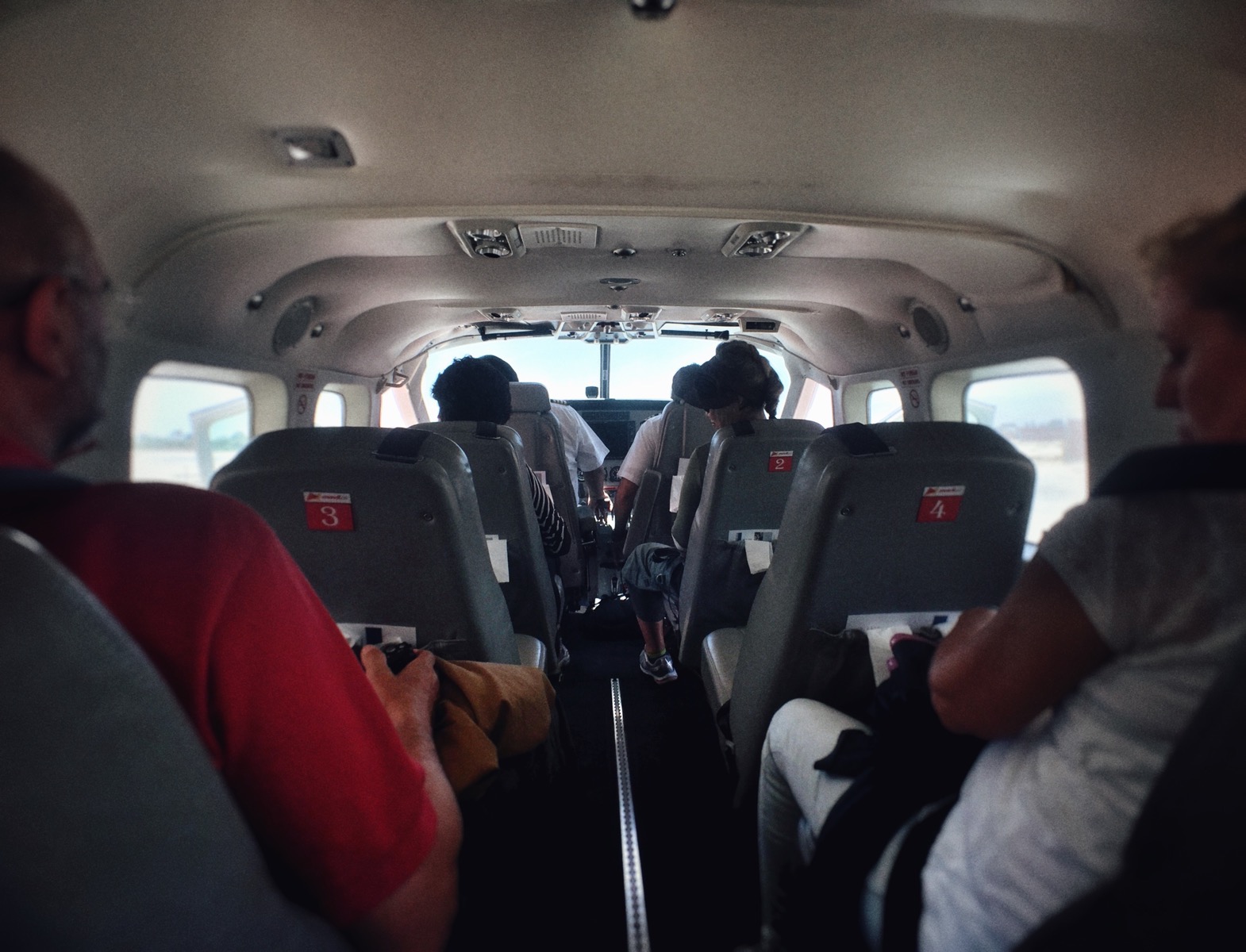 The flight from Ica to Nazca takes about twenty minutes and is pleasant enough, especially as you can’t help but be amazed by the transition from city to desert, I love that stuff, you know, transitions! Anyway, once you’re deep into the Peruvian sand, the most interesting things you see at first are the thousands of flow lines, left by thousands of evaporated rivers and realize that these millions of acres of nothing were once lush forests, all green and life-giving to the communities living in and around these parts. Wild. 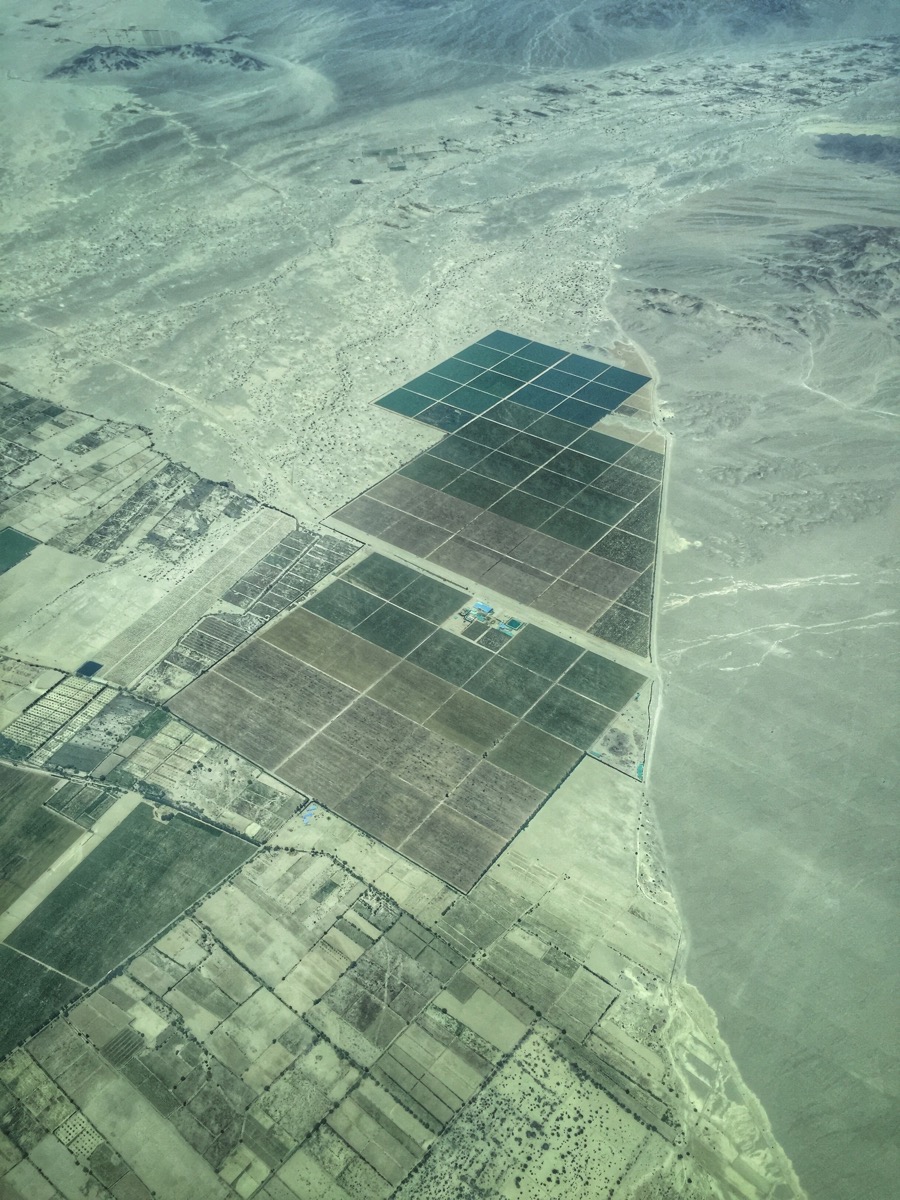 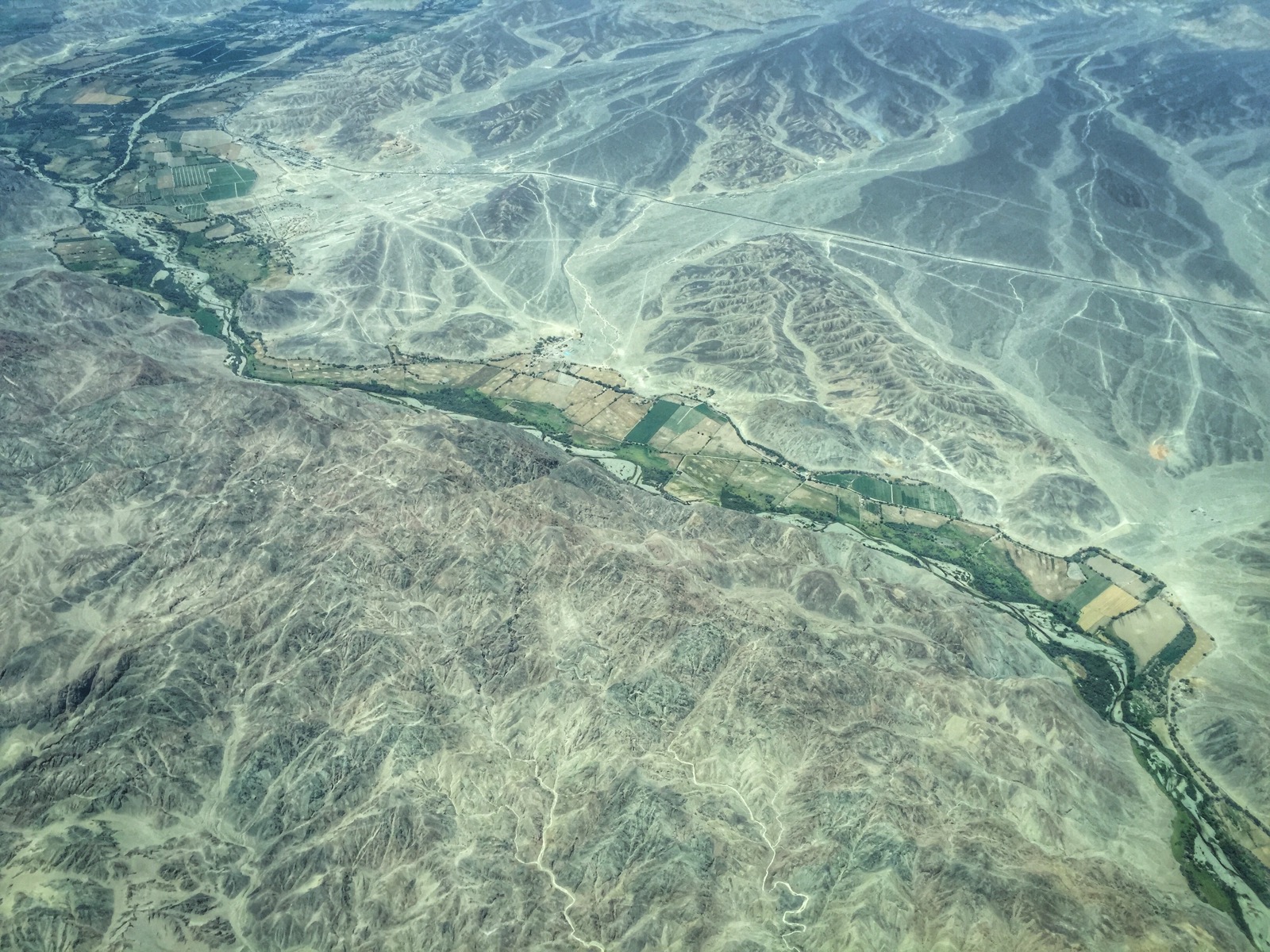 Once you get above the lines, the roller coaster begins as you fly on top of the famous twelve being gently screamed at over the loudspeaker about the “Whale to your right!” “Eagle to your left!” “Spider to your right!” Parrot to your left!” in a less-than-inspired voice with zero explanation, interpretation or theory as to what these icons might represent in their historical context. This is one of the wonders of the world and there is nothing, nothing to glean from the people responsible for showing you the work of their ancestors. Which is a real shame because when you see the one they call “The Cosmonaut,” an obviously humanoid figure with a square helmet (which you can peep a bit in the video above) you really, REALLY want to know what that’s about, even if it’s wrong!

It took no more than thirty minutes to go around, with each figure passing too quickly that I only had time to look with my own eyes (while the camera was on constant record mode, catching what it could) sadly unable to snap any pictures, explaining the lack of them here. For that, I apologize.

This week, we jump ship to Chile, where we shall meet again…