We were invited by a Colombian college friend of Gina’s to the premiere of a documentary about the indigenous people of the Sierra Nevada in which she participated. In our first week here, all still amped up from our first month in the raw natural world, the idea of going to a screening met with less than an enthusiastic response from the kids but when Alejandra said that a Mamo would be there, ears perked up.

A Mamo, not a holy man in the usual sense, is a member of a tribe who consider themselves to be the keepers of many truths about the world, truths they alone can know, able to, as they claim, see through multiple dimensions, and which they dare not speak to the “little brothers” (a euphemism for the white man) lest our world be shocked into a new form of consciousness we are definitely not ready for, what with our current obsession with messaging apps and frappuccinos.

We arrived late but caught the last third of this film in Español, produced and filmed by the Mamos themselves, that taught us, if anything, that those hats have got to be the next thing. As we went into the screening room, there he was, waiting to be introduced… Again, I’m going to need that outfit. 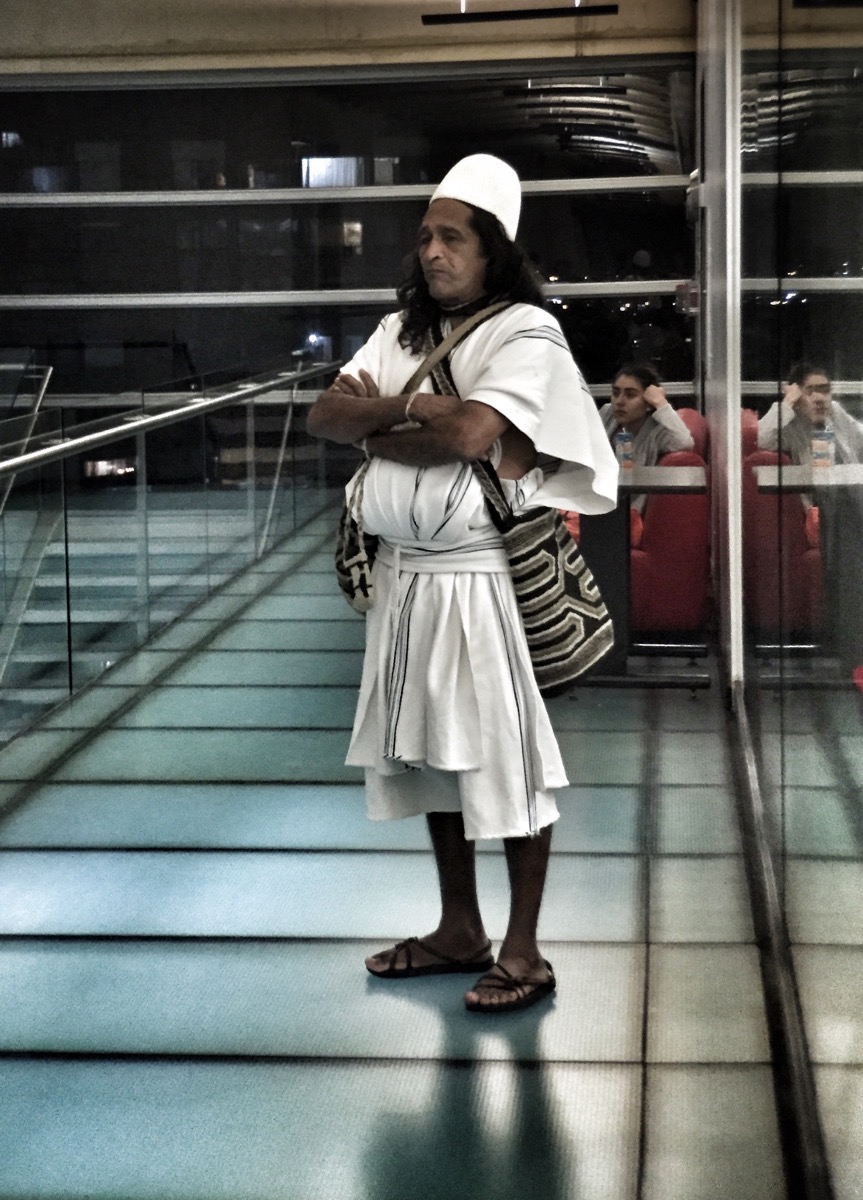 Ok, maybe I haven’t seized upon the message at hand. We learned that the Mamos may be stewards of this our earth but they need our help, which is why they are now, for the first time, coming down from their mountains to tell us to get our shit together. You see, in their world, the snow capping their mountains signals the wisdom of men… and they have seen it melt. I kid you not. They already know what Rick Santorum still cannot understand and they are warning us that we are in danger. It is why this Mamo is here today, to tell us some basic truths, most of which I did not understand because A. I don’t speak Spanish well enough or B. I was too busy Instagraming him.

The audience was rapped, caught in his charisma, listening to his advice, his perspective, attempting to catch a hint of his prism, all the while he was rubbing a stick on a Coca gourd and tasting the tip from time to time. Cool dude. 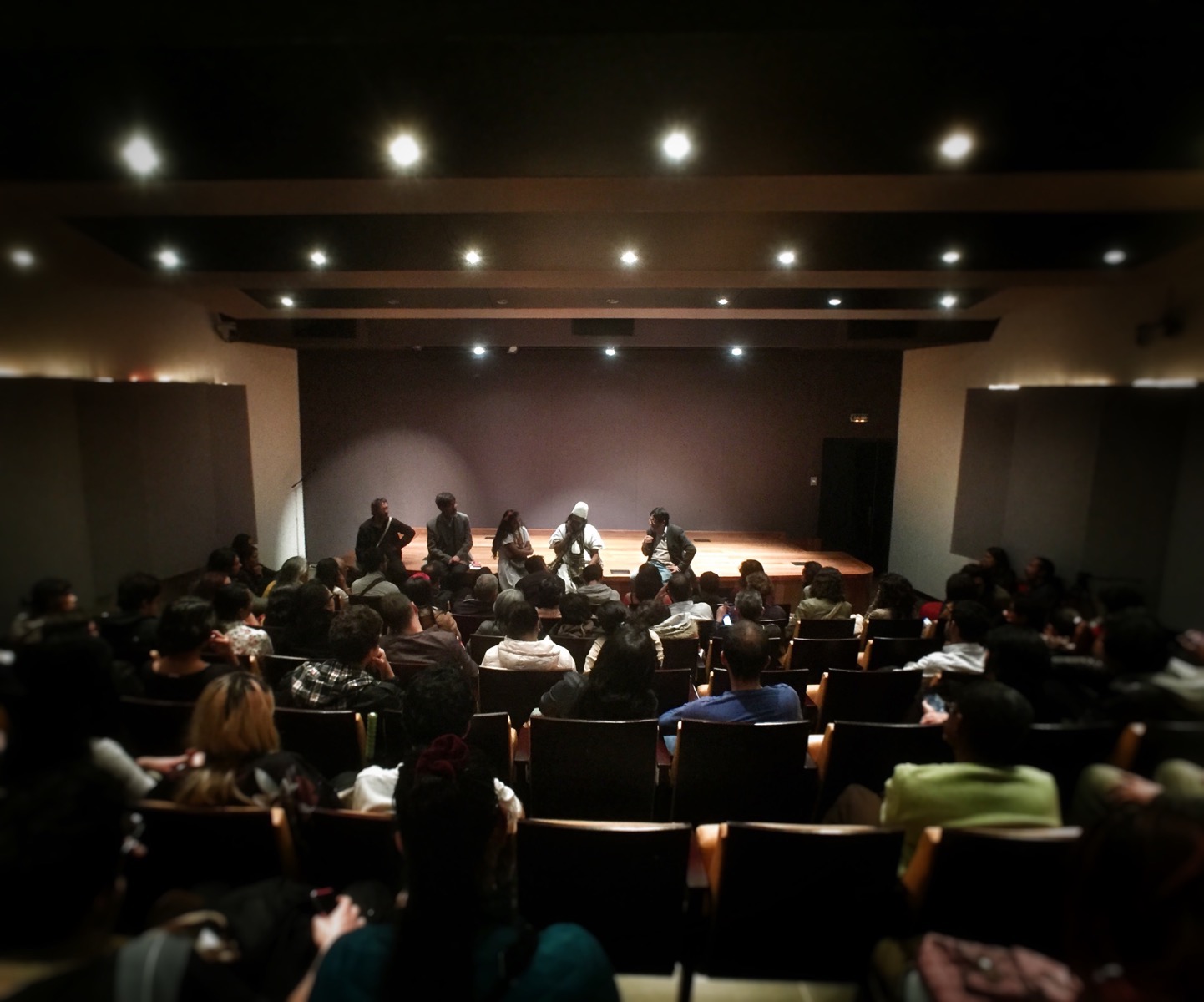 I wish we had time to get up to the mountains to walk alongside he and his people and learn a little bit more about them, and maybe ourselves. Maybe… 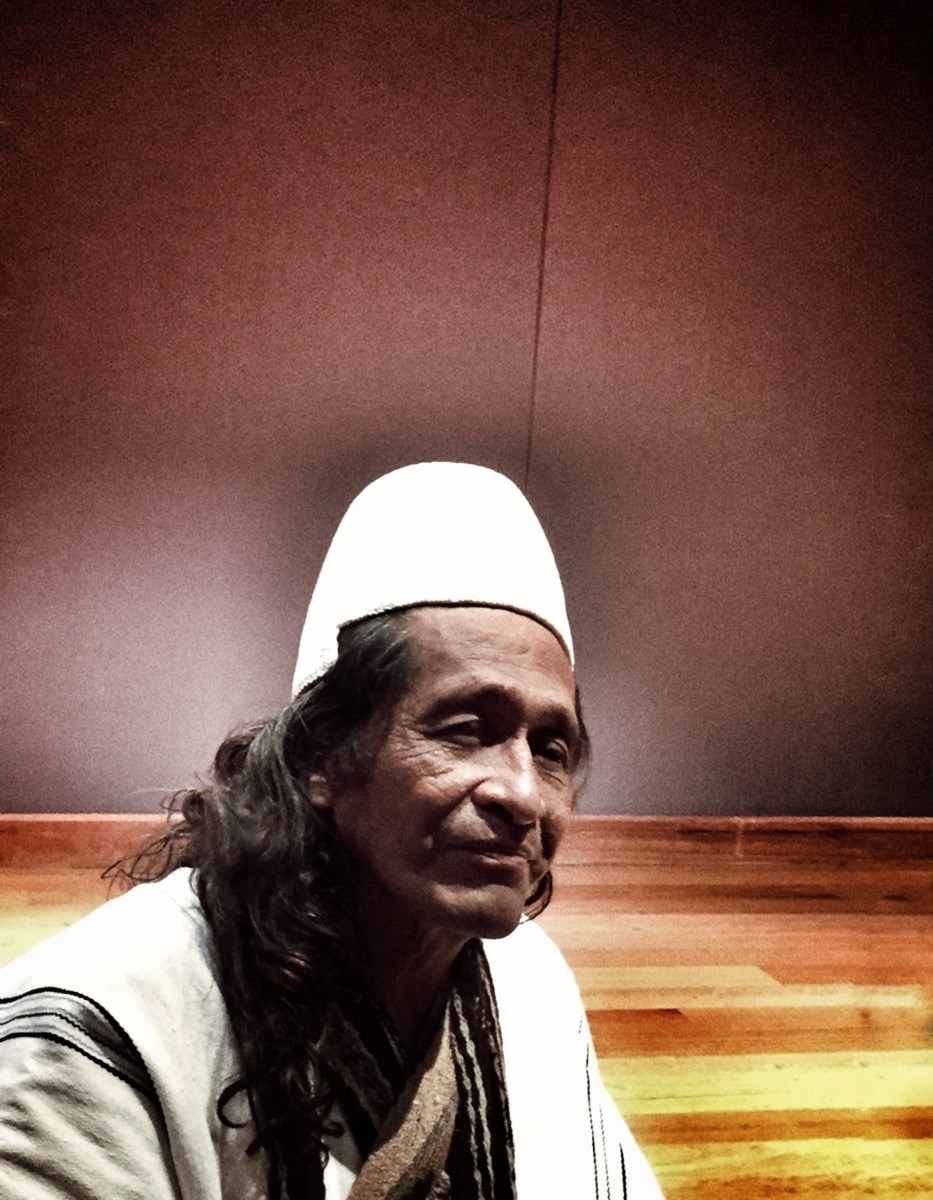 In the meantime, if not Al Gore’s, let us heed their call, their people have been on the ground since the pre-Colombian era, that’s thousands of years, and they have preserved their culture and lifestyle as consistent since those days so they should know. We must preserve our world so that we may preserve ourselves. Also, hats.