And speaking of France… There was a TV show when I was a kid hosted by an impetuous, thoughtful and apparently fearless young man named Nicolas Hulot, a show that became synonymous with adventure, a show called Ushuaia. I must have watched it no more than a few times, as long as Goldorak wasn’t on, and its documentation of journeys far and wide, allowing us ensconced French people to travel through the glass tube and say we had seen something of the world, was hypnotizing. “They must have named it after the most adventurous place of them all!” I thought, probably assuming that there was no such actual place or that it must be so incomprehensibly uninhabitable that it wasn’t even worth looking at on a map.

That is exactly what brings me to Ushuaia today with my family, a sort of fulfillment of childhood insouciance that must start, as most of these journeys do, with a twelve-hour bus ride. There is no airport in Ushuaia you see, no train station either, just road vehicles and boats are allowed to enter because it’s the end of the world, as they are fond of reminding you every chance they get, which is a lot. 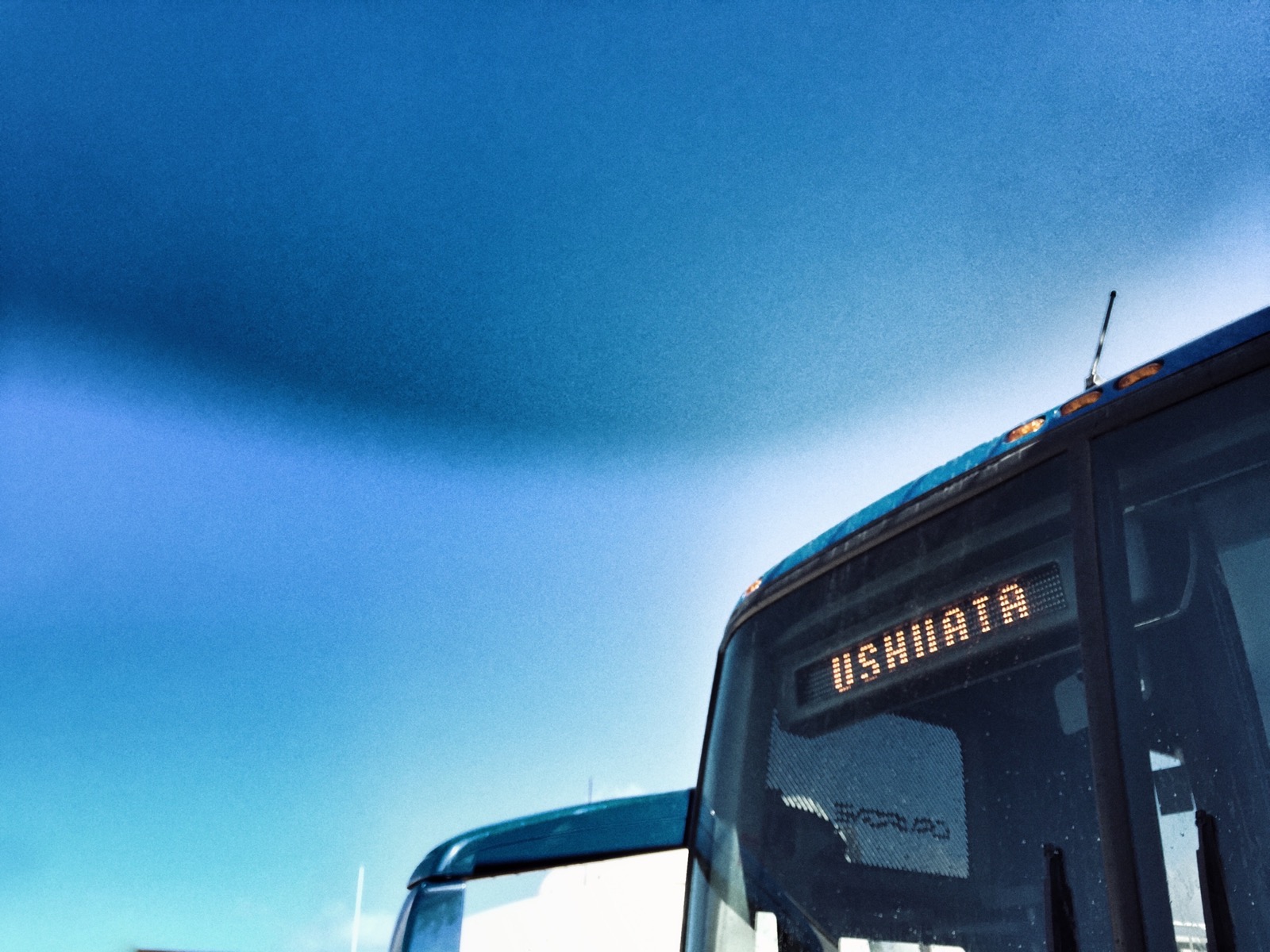 Twelve hours travelling from Punta Arenas surprisingly didn’t feel all that long, watching Chilean Patagonia go by as the bus takes us down the Andes is a rather spectacular sight. And then you have to disembark because you have to cross the Strait of Magellan, you know, and you’re about to cross over to Tierra del Fuego, a place I did look up on a map when I was a kid, because I was made to, and have dreamt about since. The frigid winds certainly had us bundle up on the upper deck of the ferry before we were told the sea was too rough to stand there as we would be more than likely thrown overboard. 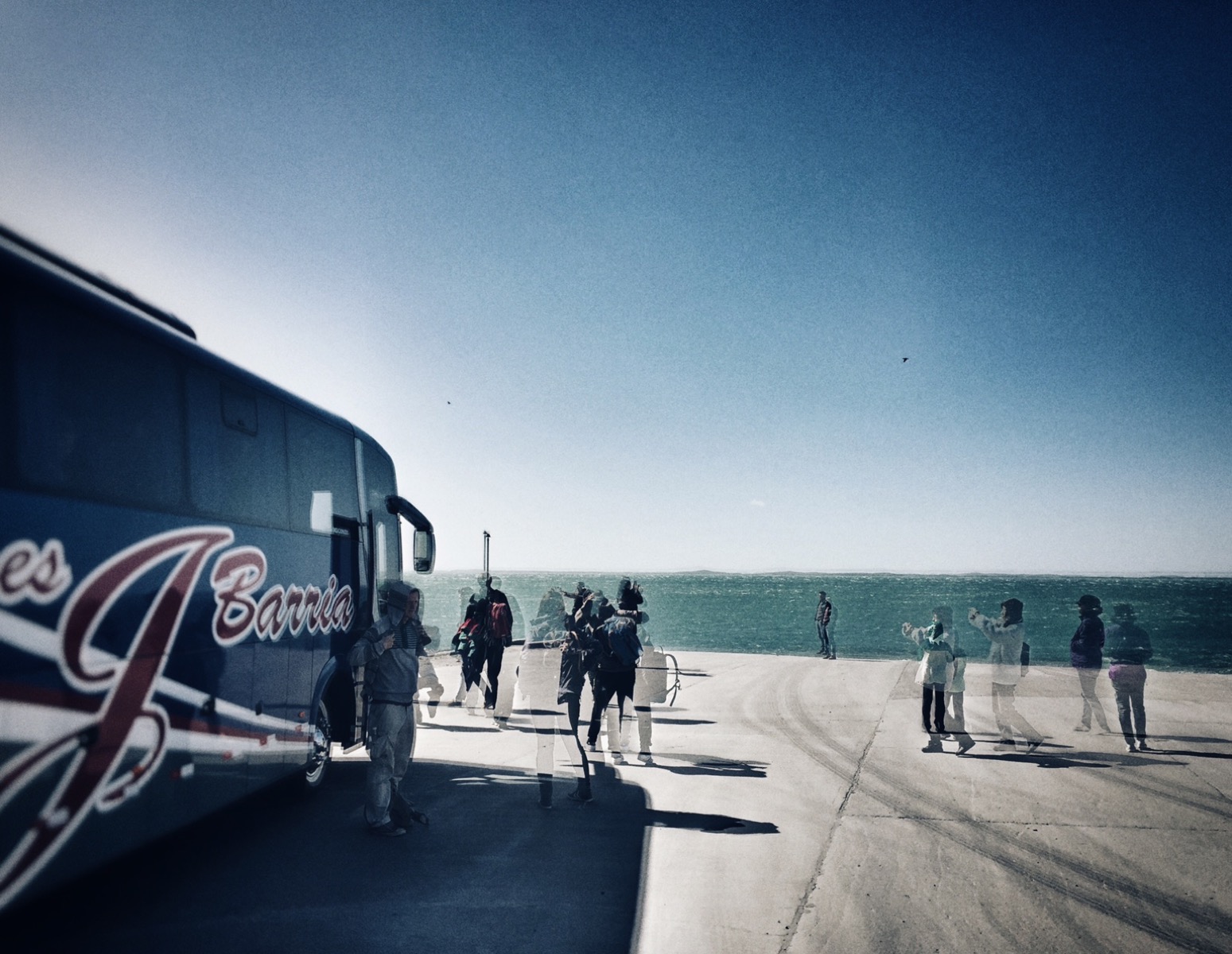 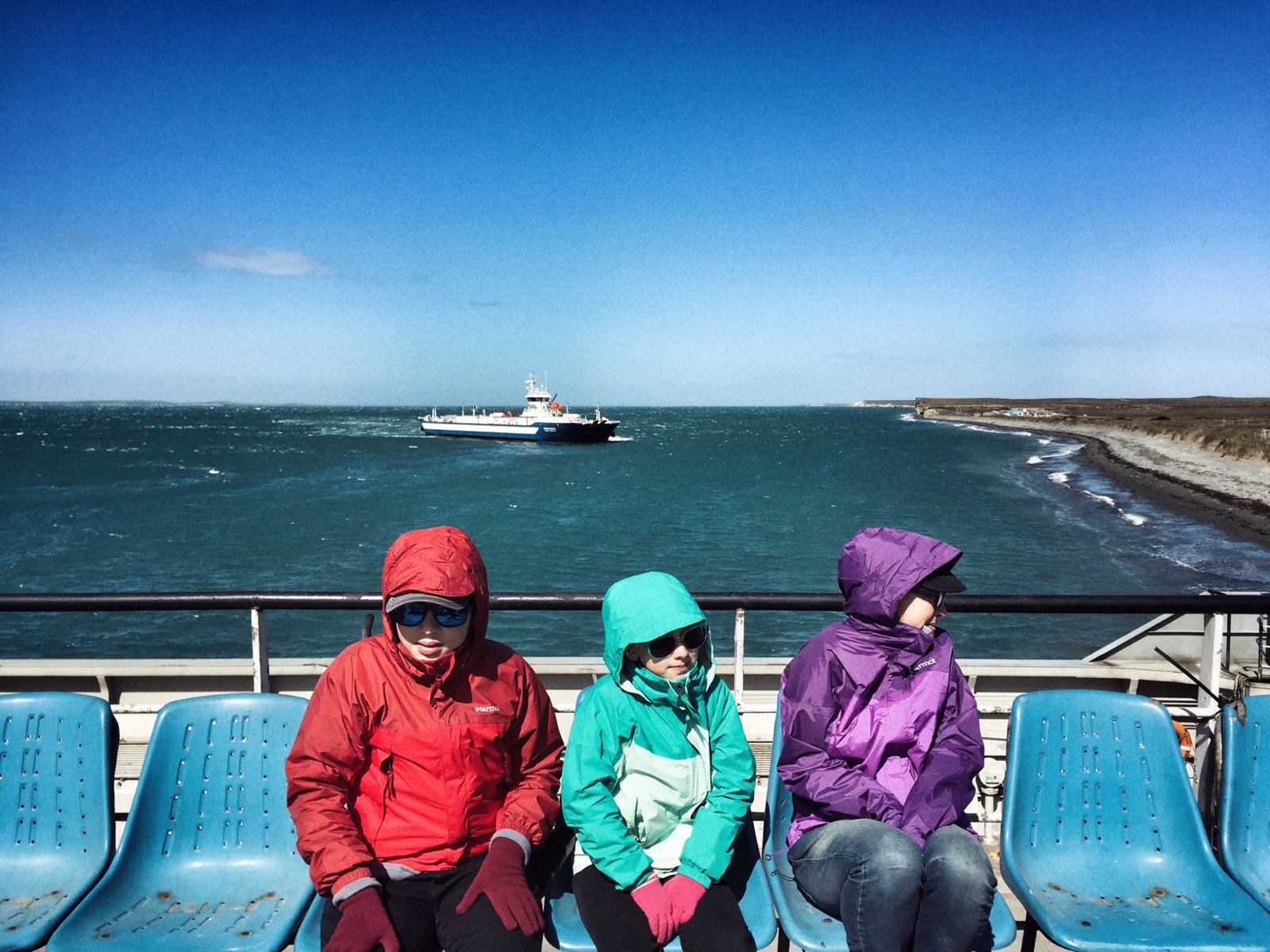 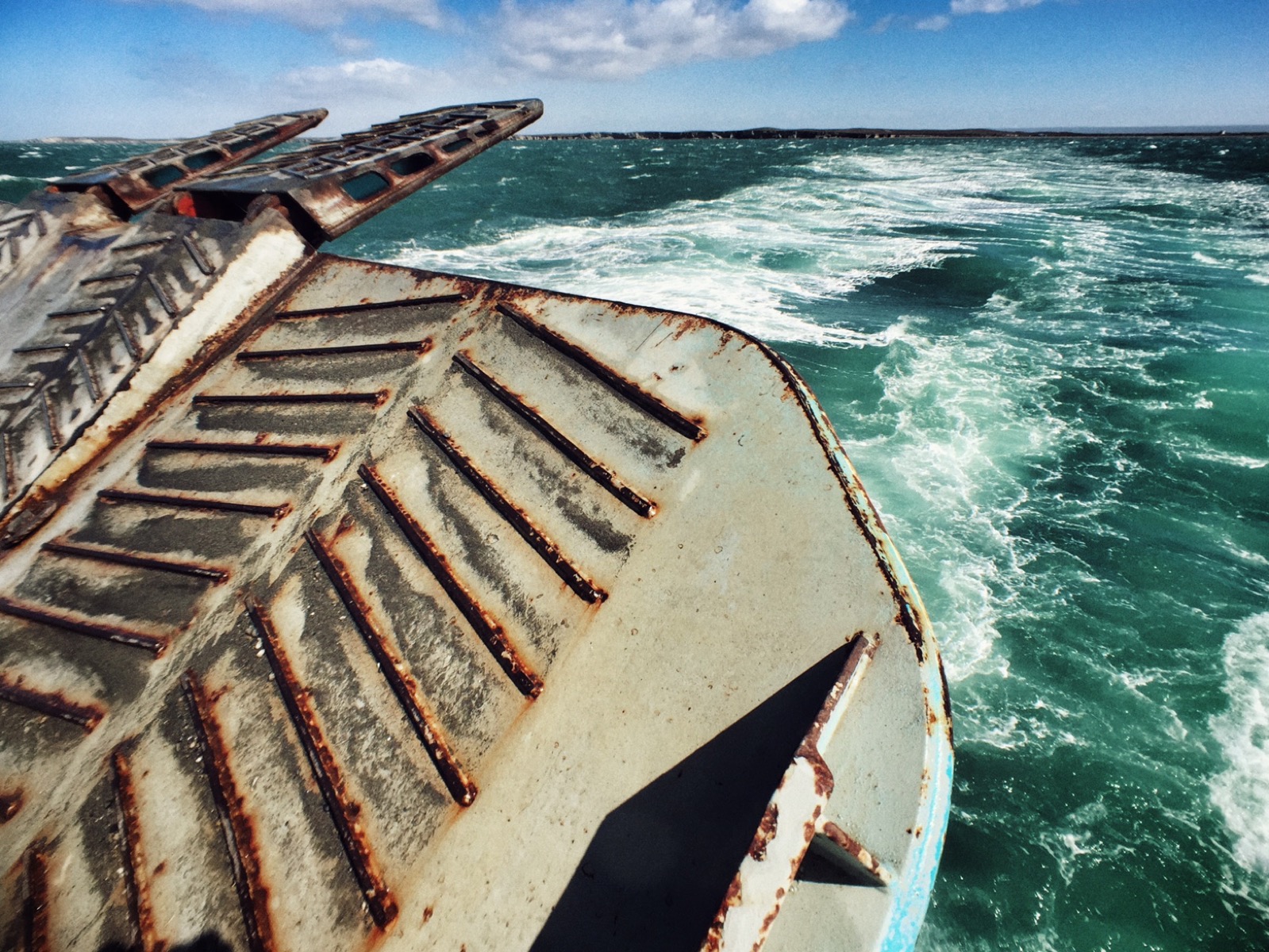 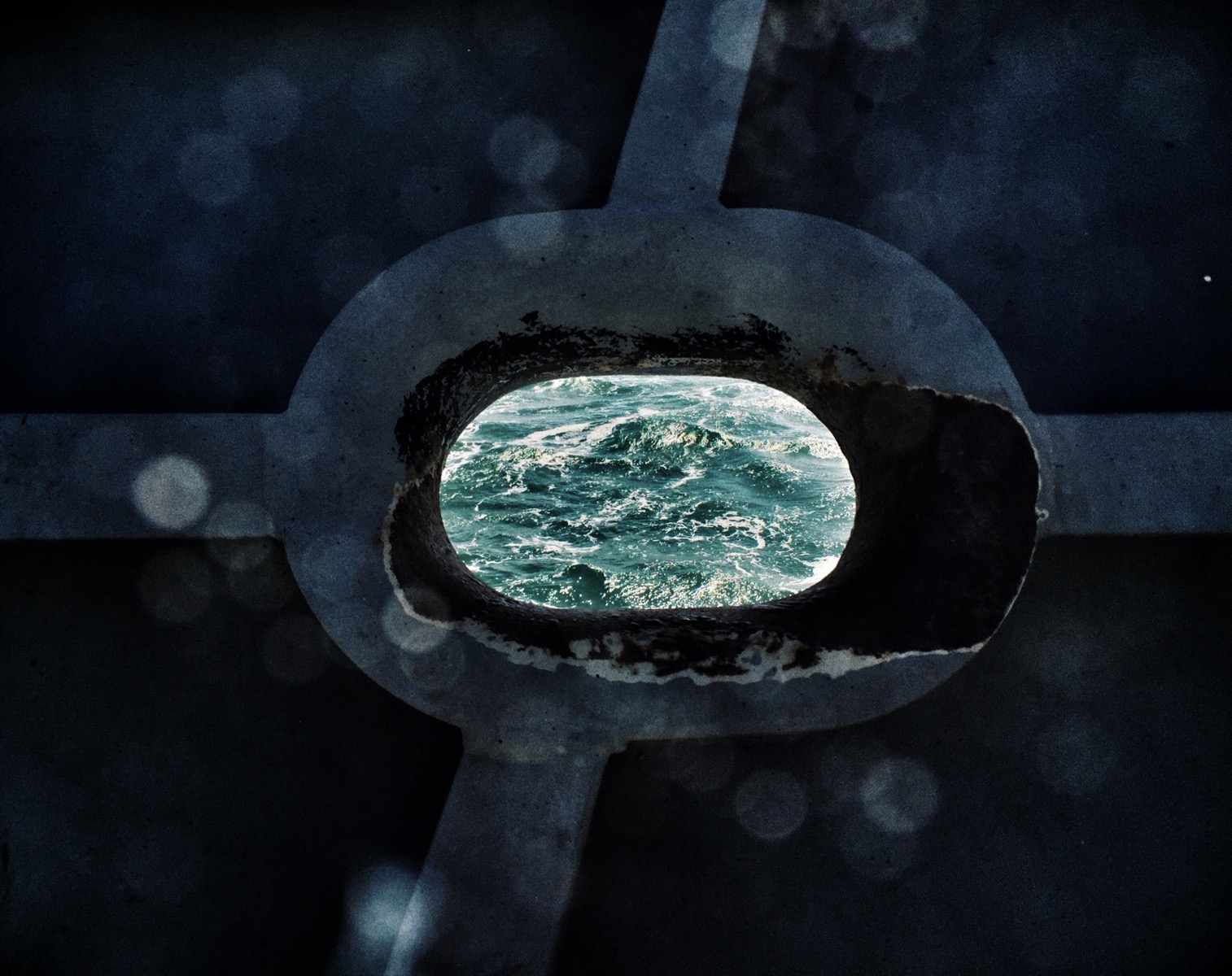 In we went and eventually entered the misnamed “Land of Fire” with glee and uncertainty. 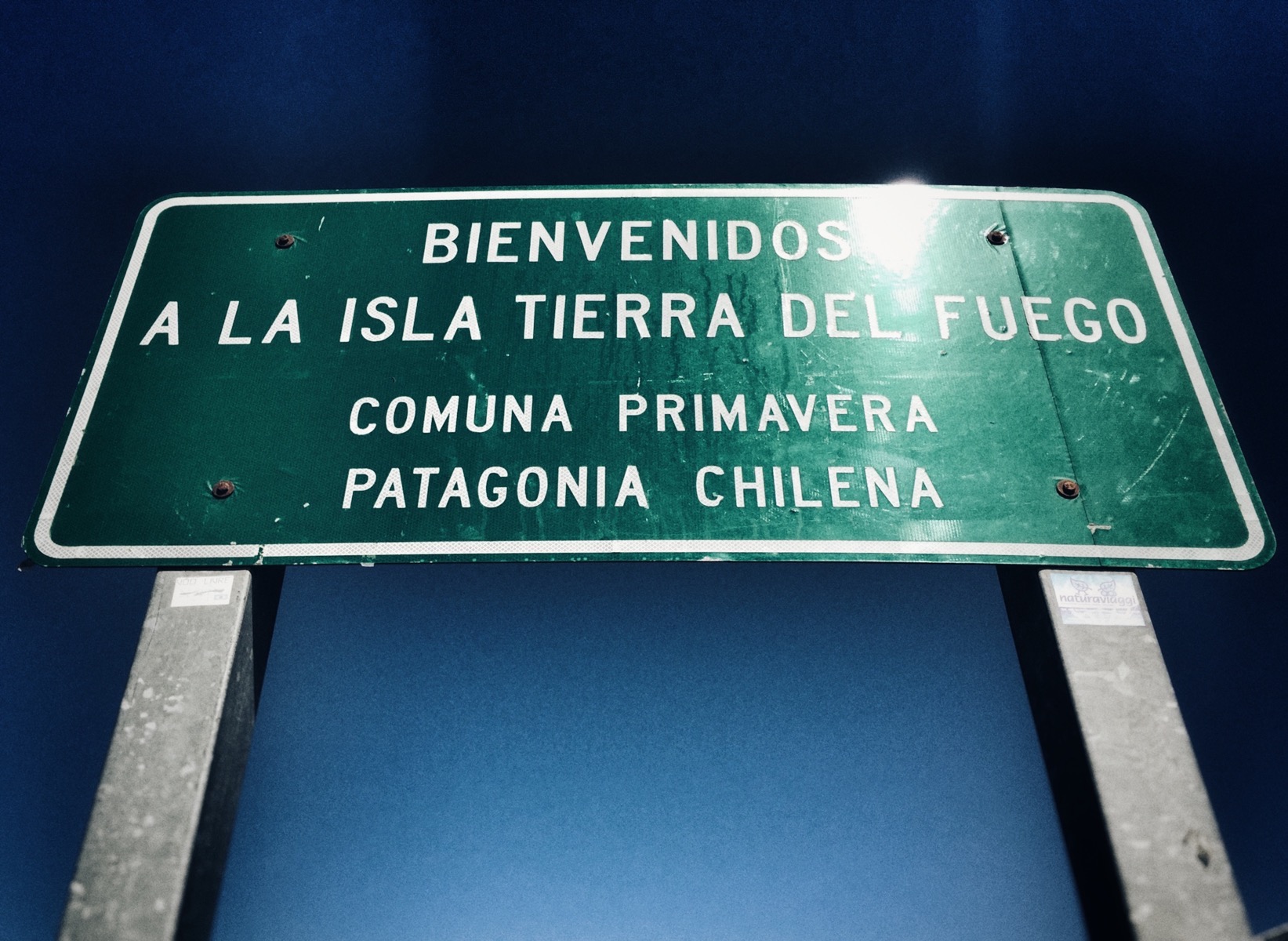 After waving to a Gaucho who waved back from his horse, we stopped around 2:30pm at a roadside hosteria, the only building as far as my eyes could see, where we were given serviceable soup and sandwiches, enough to keep going. The place reminded me of the bar in “The right stuff” for some reason, the one where all the pilots hang out, it felt like a place out of, well, place and that was just fine. 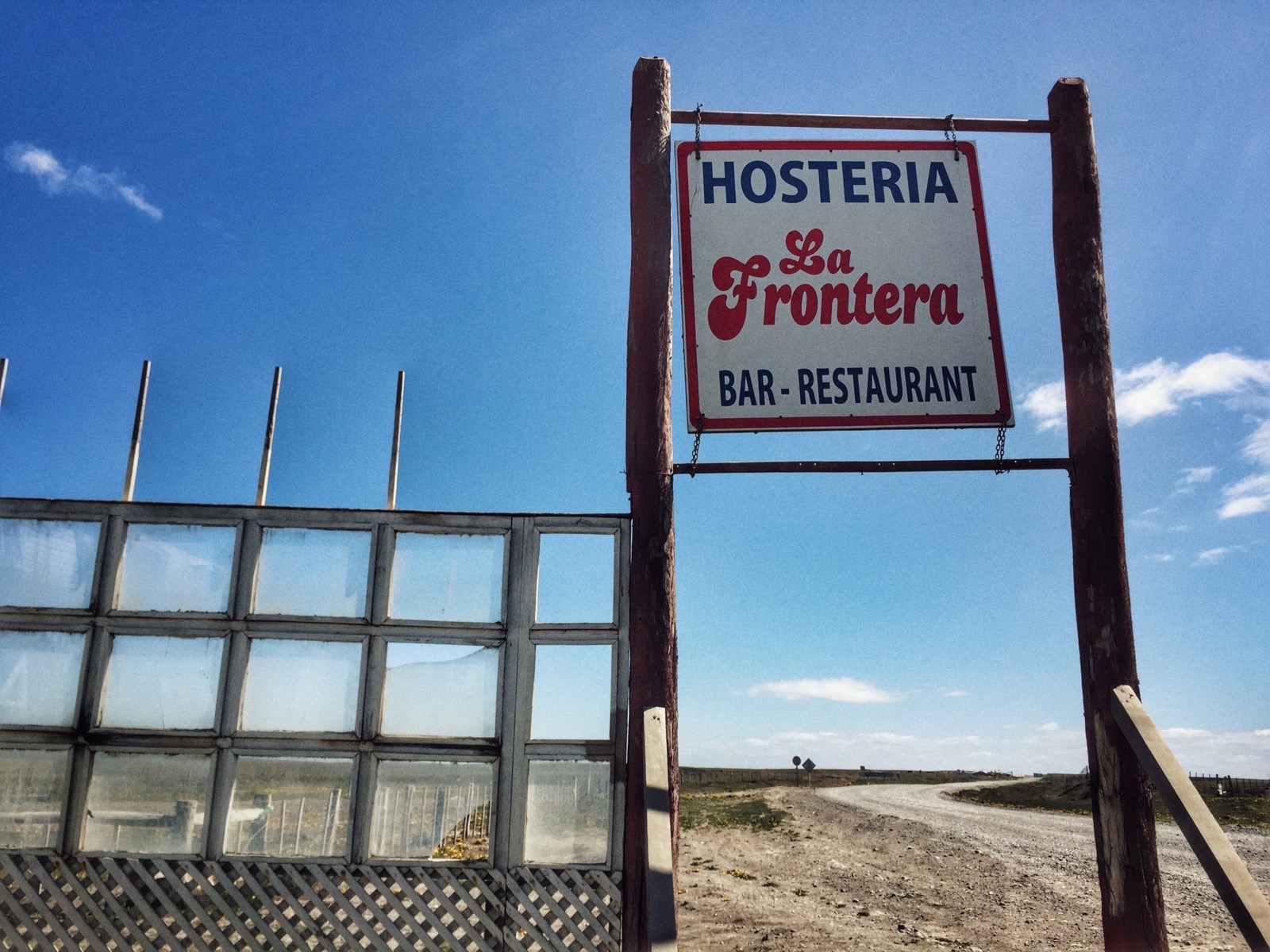 A few hours later, we went through Chilean customs and a few kilometers of no-mans land later, through Argentinian customs. 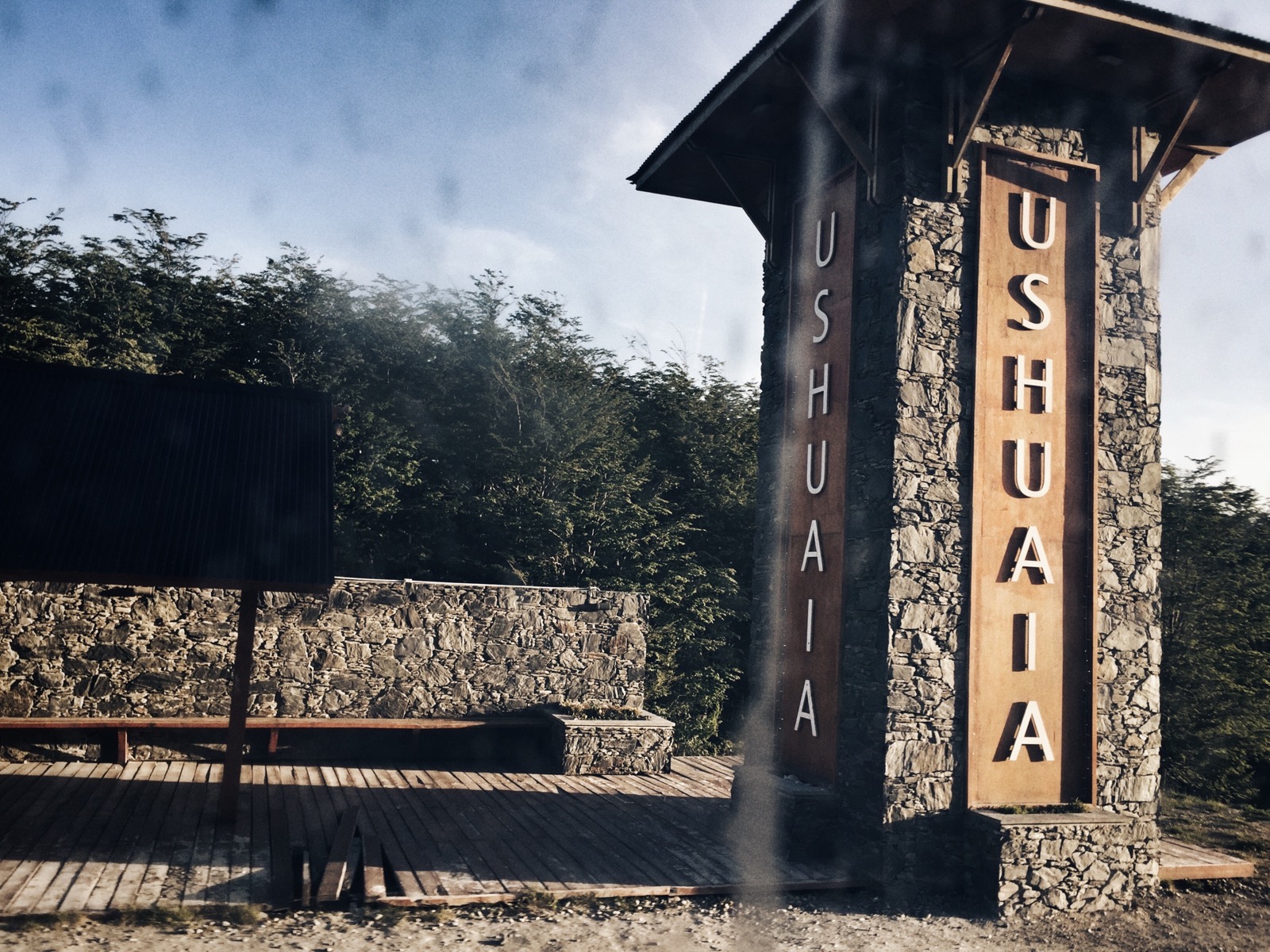 We were within grasp of the end of the world, and, when we finally arrived,  grabbed ourselves a bottle to celebrate… 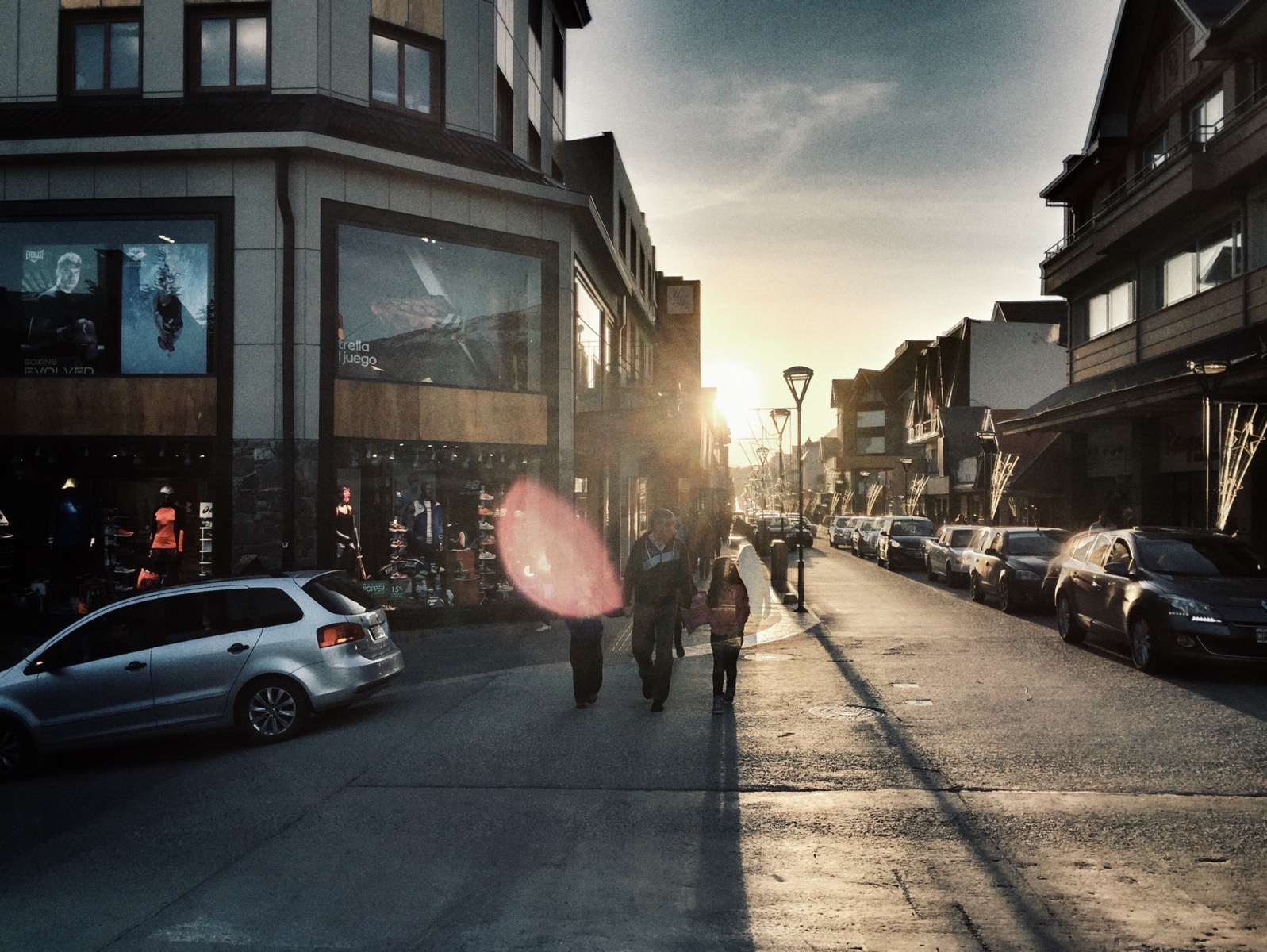 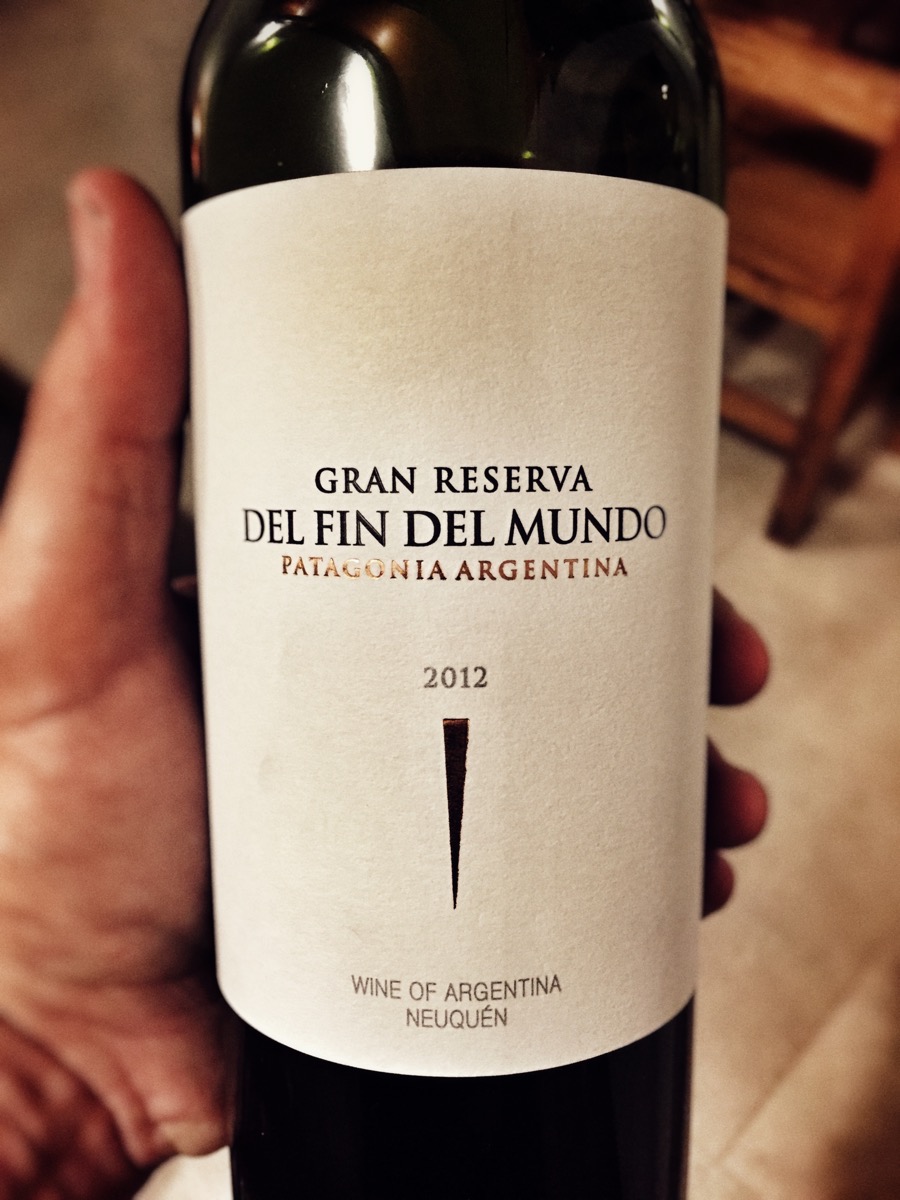 I can’t wait to get out there!